Browsing Tags: Beauty and the Beast 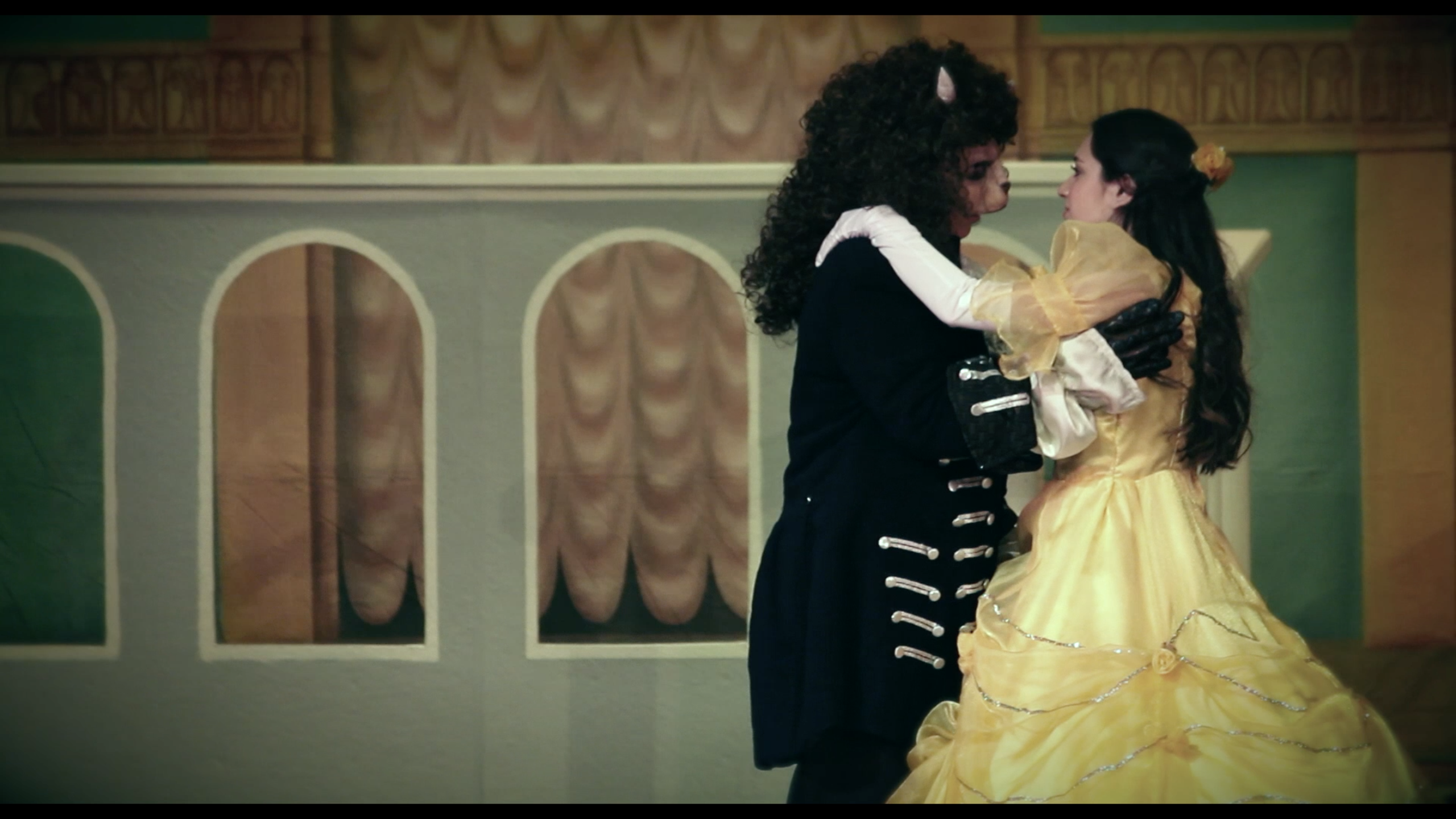 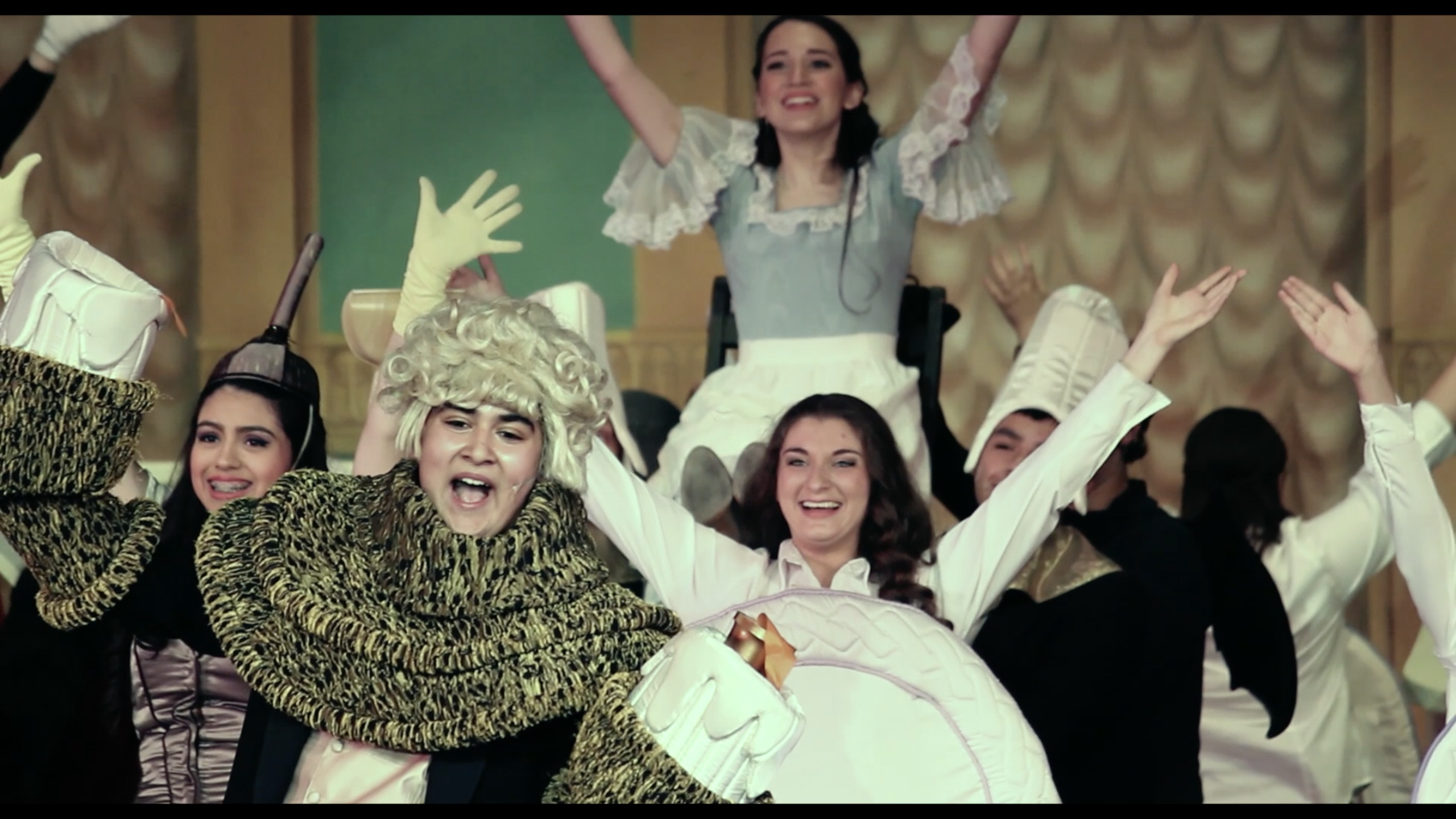 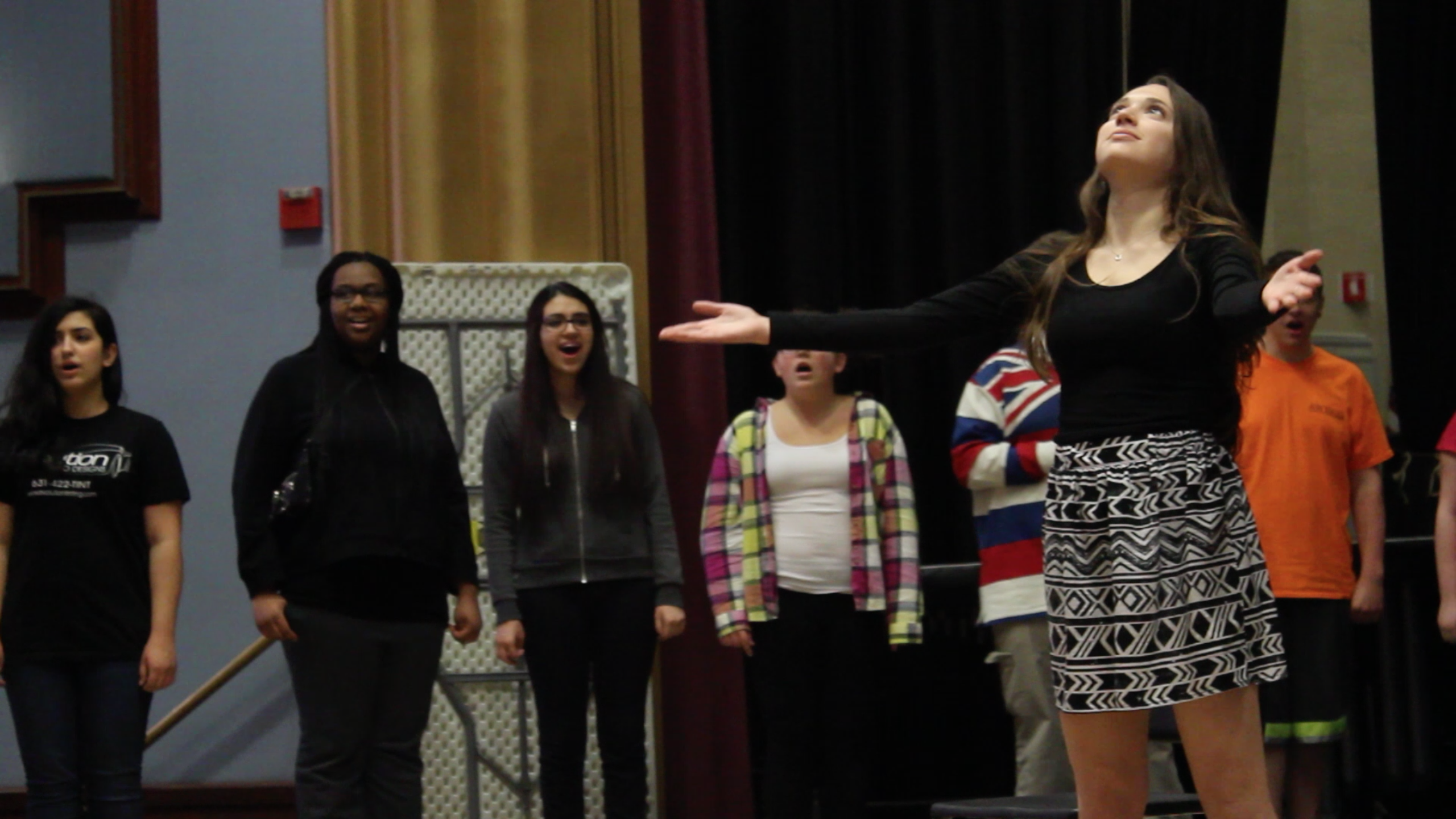 We all have a voice. A voice with the power to change the lives of millions. And through the medium of film, the impact of that voice can strengthen in ways that no one can imagine.

MAX HECHTMAN, a graduate of the Film and Media Program at the Fashion Institute of Technology (FIT), NYC, is a Long Island and New York-based filmmaker. His narrative and documentary work has received recognition at various film festivals nationally. His goal is to use the art of film to bring attention to issues that challenge his and other generations, through subject matter and stories that are relatable and impact our lives.

In addition to filmmaking, he has been working as a professional video editor for the past five years. He hopes to continue his work in production and post-production and pursue film projects, including short and feature-length narratives and documentaries that get people to think, question and open conversations about subjects that are difficult, but can lead to change and positive outcomes. An avid enthusiast of musical theatre, he also hopes to adapt Broadway musicals for film.